The Almajiri And Comfort Of Learning, By Comrade Abubakar Ismail Kankara

You are here:
November 27, 2016ProjectsBy Almajiri 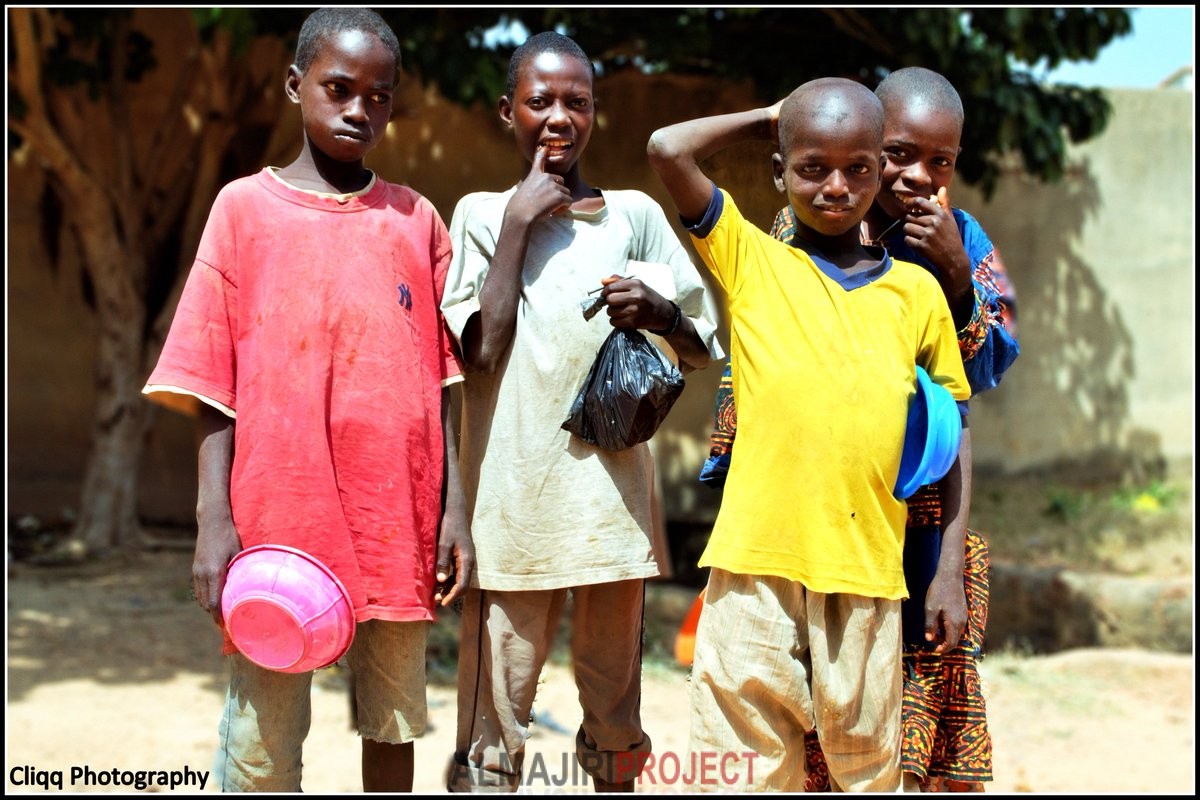 The historical educational system popularly known as “Makarantar Allo” and the students have been categorize and named “Almajirai” has a synonymous background and an analog formation status which has installed a compounded believe that sees the system as the only doctrine of acquiring knowledge.

Meanwhile, the intricacy of modern education system seems to be more fundamental and essential than that of old day’s despite the fact that the “Makarantar Allo” has become more of cultural orientation and extremely important in the rural Communities.

The system largely become so dilapidated over the years due to negligence of its aluminum’s and less adaption of modern techniques by the beneficiaries particularly the Shehu’s and Malam, And as well as the government focus only on western education seeing no further future in the “Almajiri” or so called “yaro boys” future.

As a matter of fact, I feel curious and uncomfortable about the suffering of minors and innocent youths in the Era of digitalization and maintaining a physical dignity of personality, yes I called them minors because 75% of the Almajirai were brought to the school “Makarantar Allo” at their early age between the ages of 8 to 12 and depend fully on Labor for feeds and or begging to survived.

The phenomenon of child labor or begging to survive triggers so many dispute and religious sect with different ideology which may seems to be more of threat to the society and the Nation in general.

Because ideally, we become so reluctant in fixing our internal problems, by advocating for a free meal to the Almajirai without begging and also introduced an entrepreneur skills to avoid unnecessary child labor.

I remembered Years back when the federal government introduced modern Almajiri School in northern part of Nigeria, which was initiated to eradicate begging, open rooms of opportunity for the students to attain both the Islamic and Western education with good welfare and entrepreneurship skills conveniently.

But surprisingly, the system becomes oil shell and open market to our leaders of those days as everything was not in order and the whole money provision for that was fully looted.

Also recently in Kaduna state, the state government introduced a program of school feeding, were each students was estimated to consume not less than #100 per meal and at the same time the government proposed to band Street begging which will fully affect the Almajirai without any consideration.

But my question here is, were they non-Nigerians?

Because if the state government can feed school children, then it’s her duty and responsibilities to feeds the Almajirai in order to secure there right and as well they can openly banned the begging.

Therefore the concurrence we are agitating is to re-introduce the Almajiri modern school as introduced by the past administration in other to influence the life of the neglected needy so as to become people of higher profile in life.

Lastly, as we cannot make someone error to harm our vision of securing the life of the Almajirai by giving them hope and courage, I urge each and every Nigerian to participate in helping to feed them in their schools and also advocate for their western education and entrepreneurship skill.