You are here:
September 26, 2015PRESSBy Almajiri 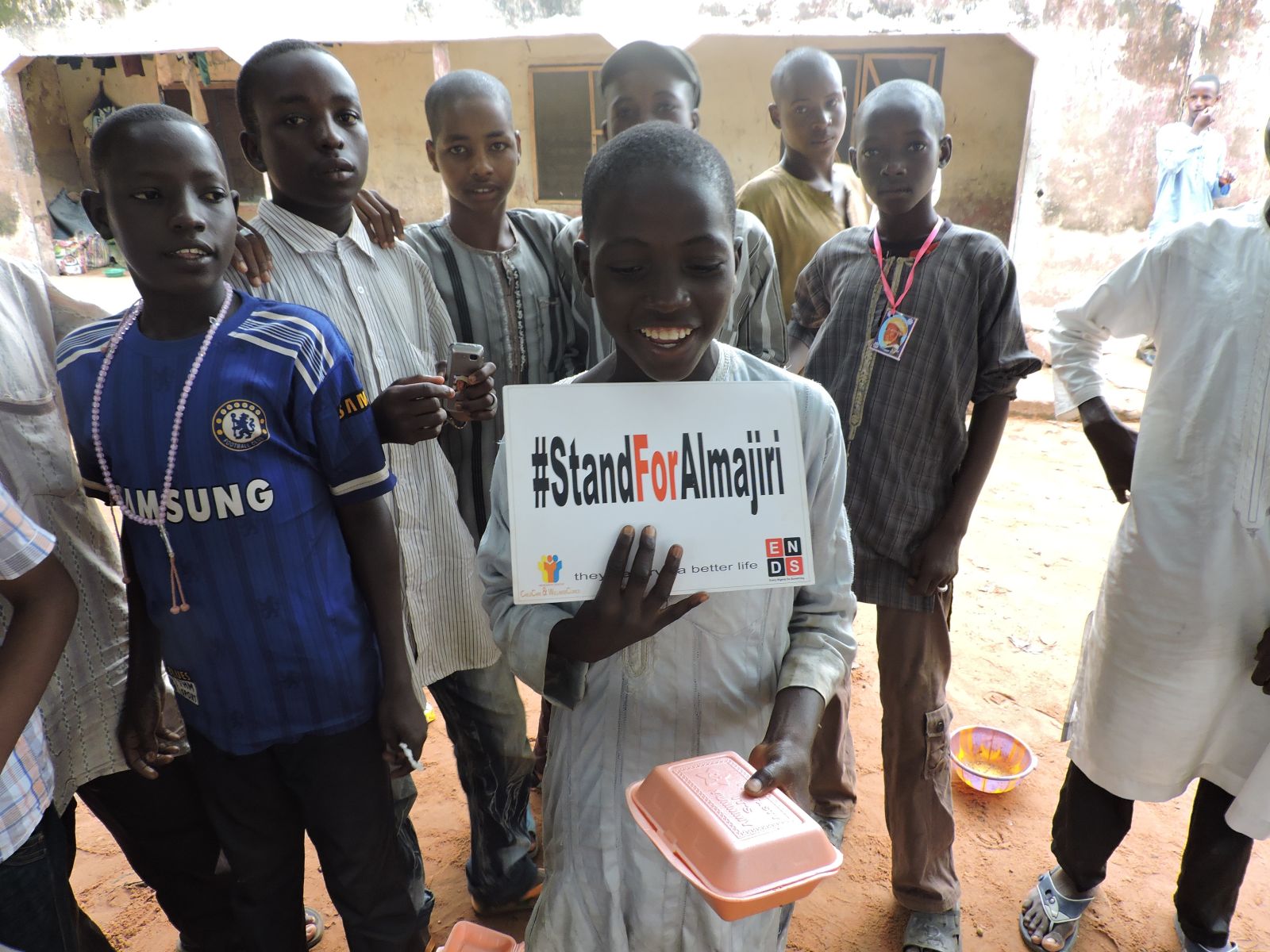