Awareness, Help And An End 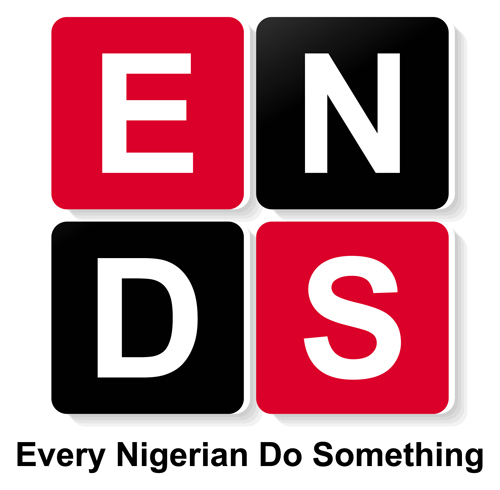 Project by ENDS.ng [Every Nigerian Do Something]

#StandForAlmajiri, The Almajiri Project, By ENDS.ng [Every Nigerian Do Something] Organization

Nigerian is listed among nations with highest out of school Almajiri children (about 10million) is currently bedevilled with security challenges posed by Boko Haram terrorists.  Gullible youths who have been largely abandoned by society and are not home raised are a known pool for recruits for banditry and terrorism.  The Almajiri system apart from depriving Nigerian children and constantly being in violation of the Child’s rights act is a most pressing concern in today’s Nigeria with the challenge of radicalism and terrorism.

The Almajiri system may be said to have outlived its usefulness. Reforms with “Almajiri schools” have not had a meaningful impact on the culture. A system entwined in native culture, we are engaging in a comprehensive project to explore its cultural ties and harness thoughts and positions from lead figures that can help bring an end to the prevalent abuse of children through prevalent Almajiri education setups; either by committed regulation or suspension of the system.

It is time to #StandForAlmajiri

We believe it is time to end this.

The Almajiri Project Has Been Established To this End 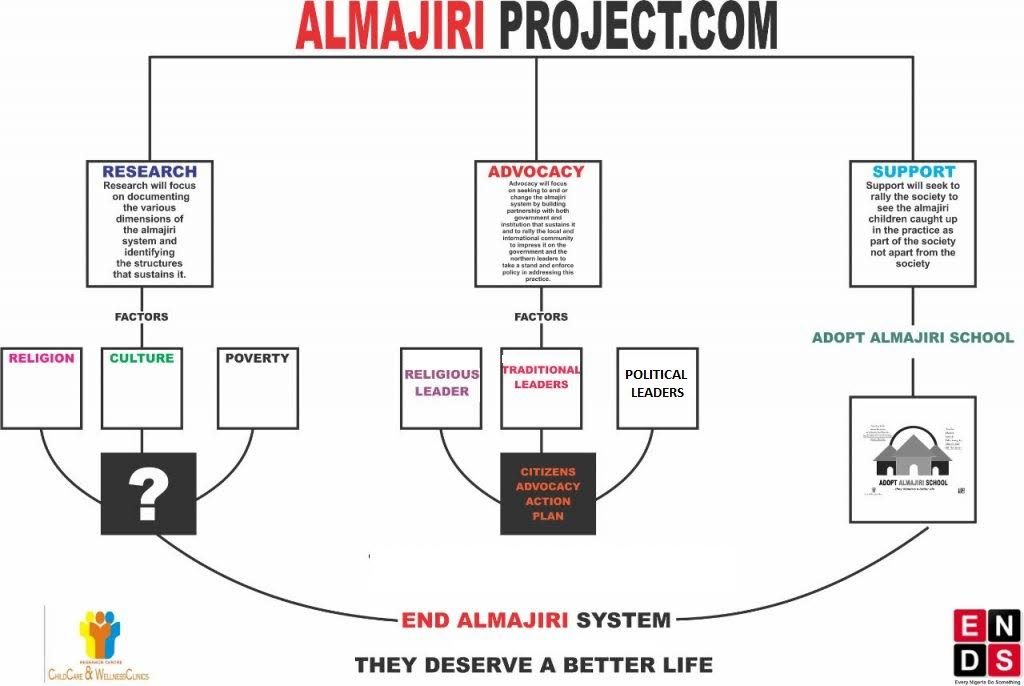